According to Hindu scriptures, Mythological texts,Shastras etc the Hindu calendar suggests some festival or ritual to be performed every month. Out of all of them, the fast that is most important for married women, falls in the month of Kartik on Krishna Paksh Chaturthi .It’s called the Karvachauth and Hindus believe that if married women fast on this day, it helps in prolonging the life of their husbands and also brings happiness in the family.Nowdays many unmarried girls also keep this fast to pray and wish for a good husband.

This festival is celebrated by most Hindus all over India and the world, but is more popular in Punjab, Haryana, Rajasthan, Uttar Pradesh, Madhya Pradesh etc.While during the day of Karvachauth, women pass the day listening to mythological stories, as the sun sets, they wait anxiously for the moon to appear. When the moon is sighted, the terraces of houses are a spectacle in themselves. All the women who kept the fast during the day for the long life of their husband, after sighting and worshipping the moon, take the first bite of food for the day from their husband’s hand. This fast also, thus becomes a romantic festival, symbolizing love between husband and wife.

The fast on Karvachauth starts before sunrise around 4 AM and is broken only when the moon is sighted. The woman eats “sargi’ before sunrise which is given to her by her in laws and wears bridal attire. On this day people listen to a Karvachauth story and worship Lord Shiva, his consort Parvati and Lord Ganesh.

Normally, this fast is kept by women for 12 or 16 consecutive years after marriage, but if she wants she can keep it lifelong. Hindus believe that no other fast equals this where praying for longevity of husband is concerned. 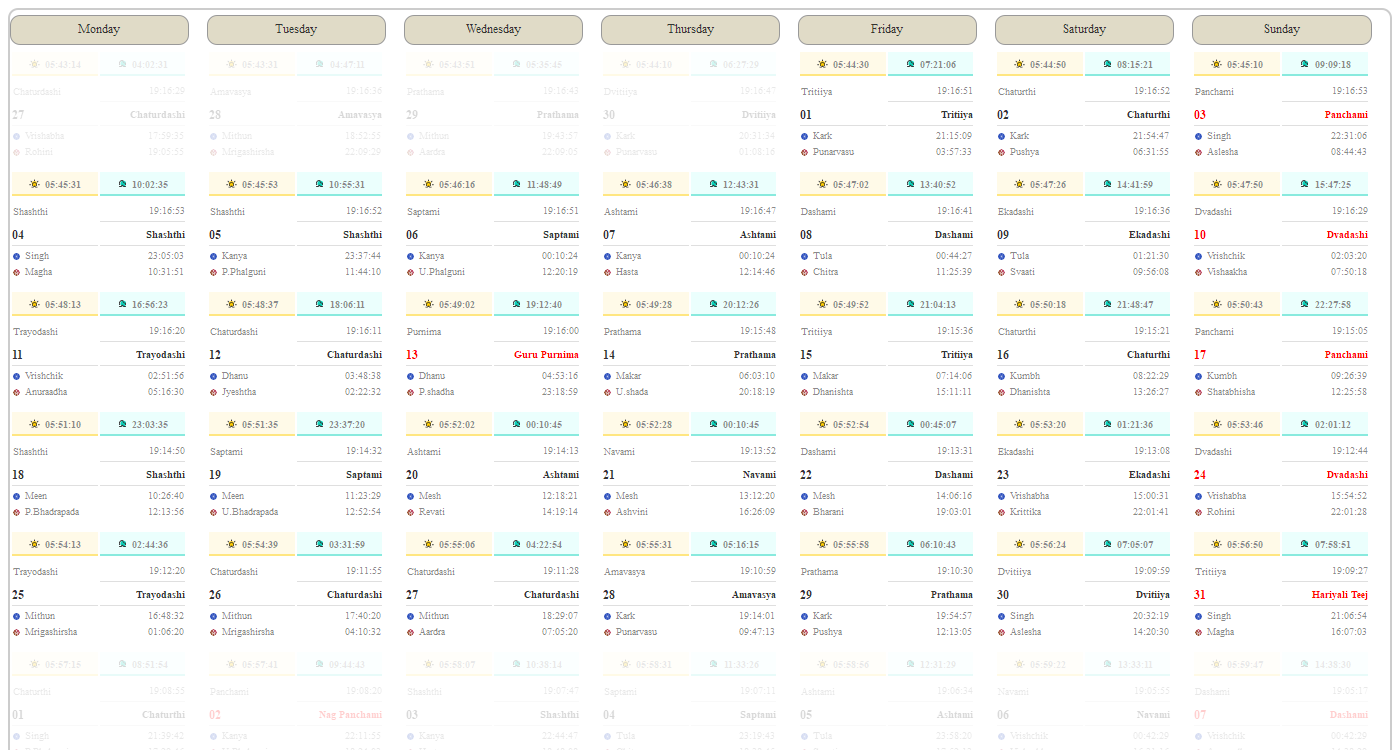