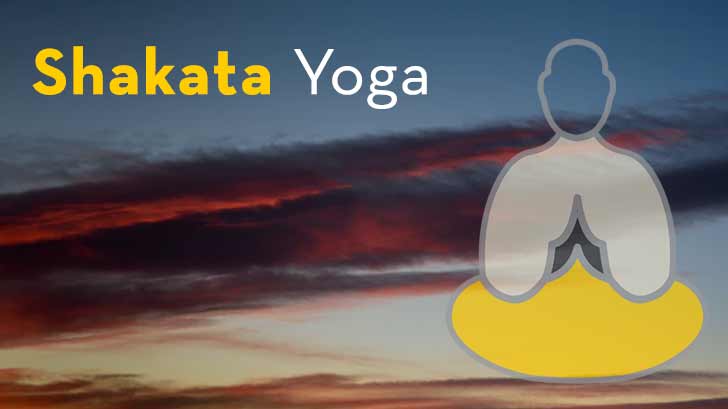 Some people struggle to make ends meet despite having a rich family background. Are you ever hounded by misgivings of failure in spite of your extreme hard work?

Shakata Yoga in Vedic astrology denotes a vast karmic problem and is known to be one of the most unfavourable conditions in a birth chart. It is responsible for deep-rooted fears and unlucky occurrences in your life.

When we talk about Shakata Yoga in Vedic astrology, we mostly refer to an inauspicious yoga that often places obstructions in the path to success. This yoga may prove to be quite problematic.

The literal meaning of the word ‘Shakata’ means ‘a type of vehicle’. The wealth, fortune and health of these people perished during their lifetime, even if the required precautions are taken.

Shakata Yoga in Vedic astrology is said to occur when the Moon and Jupiter are placed in the 6th, 8th or 12th house from each other. For example, Shakata Yoga occurs if Jupiter is in Pisces and the Moon is in Cancer. However, this is not harmful when the Moon is in a central position from the Ascendant house, that is, in the 1st, 4th, 7th or 10th house, as Shakata yoga is said to be cancelled in such cases.

Apart from this unique coincidence, there is no other proven remedy for Shakata Yoga. Although, the presence of Vasumati or Adhi Yoga in the horoscope might point to the defusing of the effects of this yoga.

Shakata Yoga indicates a perpetual and deep struggle in the native’s life which he must deal with, all by himself.  He will face problems at many junctures and the condition will only worsen. He will not be regarded well by his partner, relatives or friends. There will be no light at the end of the tunnel; no chances of success. Ironically, these natives are mostly from prosperous backgrounds.

This is why Shakata Yoga is a much-feared condition in the horoscope as its effects are unavoidable and inauspicious, draining a person of their inner and outer resources.

Shakata Yoga brings destruction when it occurs in anyone’s horoscope. It can have a grave and lasting impact on your life. Some of the effects are:

The formation of Shakata Yoga can create havoc in the native’s life. That is why it is important to check if this yoga occurs in your kundali.