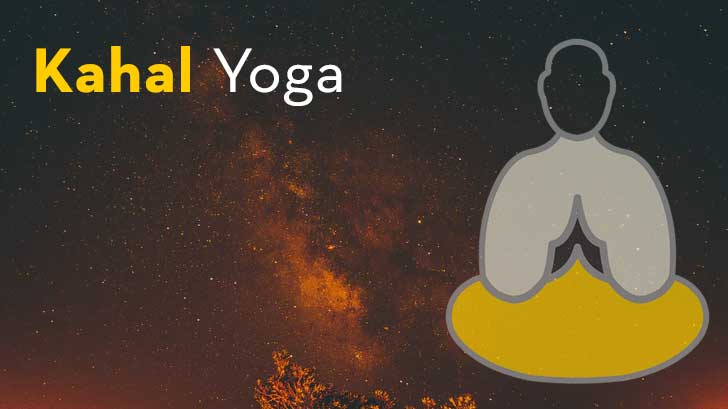 Having Kahala Yoga in the horoscope chart makes you courageous and aggressive in gaining power, fame, success and wealth. It fills you with passion and confidence to take on activities that require daring and tenacity.

One of the Raj yogas, Kahala Yoga can define the well-being and prosperity of a person. Read on to learn more about this yoga.

The Kahala Yoga is often found in the horoscope chart of those in the army or police force. Since Kahala Yoga is associated with valour, these are apt professions for the native of this yoga.

The Kahala Yoga in Vedic astrology derives its name from the Sanskrit word ‘kahal’ which means ‘drum’. Besides enhancing the personality, this yoga holds many benefits for the native, just as a drum that can be filled with numerous things.

How is Kahala Yoga Formed?

But the Kahala Yoga might not show its full results if the 1st house (House of Self or Ascendant) holds a weak position in your natal chart. The ascendant must be very strongly placed in your horoscope chart to make your Kahala Yoga strong and its effects, positive.

Kahala Yoga is a significant yoga as it can help in establishing a person in life. According to Vedic astrologers, even those natives who have faced repeated failures, will ultimately attain a noble position in society if they have Kahala Yoga in their kundali.

But unfortunately, if the ascendant is not strong enough to support this yoga, it will make the native stubborn and uninformed at the same time. Such people will be disregarded by society for being unaware of the world around them.

Kahala Yoga can have lasting effects on the personal and professional life of a person and therefore, it is important to discuss its impact in detail:

The Kahala Yoga will give rise to numerous ups and downs in the native’s life which is likely to create an upheaval of emotions, leading to unhappiness and chaos. On the other hand, this yoga can elevate a person to become the ruler of a prominent estate and a leader to many.

Only the lord of the ascendant house is responsible for the positive or negative effects of Kahala Yoga in your life.