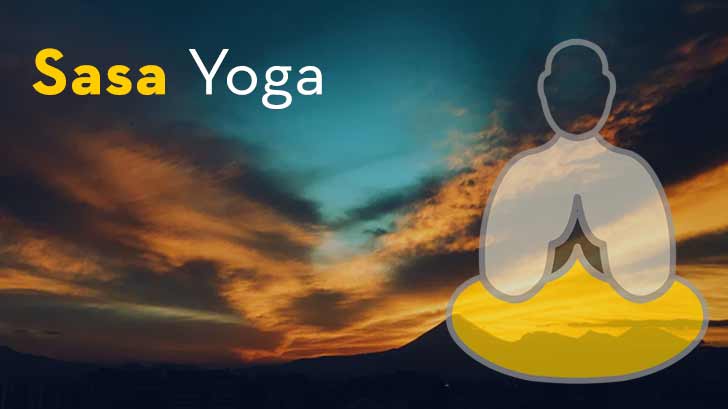 How would it feel if the most feared planet opened the gates to fame and fortune for you? This is what exactly happens when Saturn forms a Mahapurusha Yoga in your horoscope chart.

Sasa Yoga is part of the Pancha Mahapurusha Yogas which also includes Ruchaka Yoga, Malavya Yoga, HansYoga, Bhadra Yoga and Malavya Yoga. Some particular signs with the position of the planet Saturn result in the formation of Sasa Yoga. This yoga is only applicable to specific signs with their conditions on the placement of Saturn in specific houses.

Saturn plays a prominent role in the formation of Sasa Yoga. The dominant traits of Saturn start showing up in a person who has this yoga. These effects result in the development of personal attributes making the native practical, realistic, responsible and hardworking. They also develop exceptional mass communication skills and bear an air of authority.

Embracing the effects of Saturn wholeheartedly is said to be the mark of a successful person. Saturn can bless people under Sasa Yoga with exceptional abilities to produce positive results.

Sasa Yoga is formed if Saturn is placed in the zodiac signs of Capricorn, Aquarius and Libra in the ascendant centre houses i.e. the 1st, 4th, 7th and  10th house. Based on their positions, other planets play a big role in identifying how strong the Sasa Yoga can be as per their impact on Saturn.

The planets related to bad effects such as Mars, Rahu and Ketu can diminish the dominance of Sasa Yoga on a person. Hence Sasa Yoga may be present but the effect would be limited due to the presence of these malefic planets. Sasa Yoga is not a significant enabler of success in such cases.

Ascendants of zodiac sign Aries, Taurus, Libra, Capricorn and Aquarius are most affected by this yoga as Saturn is a benefic planet for all the sun signs in which Saturn is the lord or is elevated in the birth chart of the person.

Sasa Yoga is beneficial for a large portion of the working class and also for lawyers, judges, politicians, realtors and those in similar professions. This yoga brings propitious results for natives whose area of work is associated with the significance of Saturn in some way.

Persons with Sasa Yoga in their kundali are well placed in society, often in senior bureaucratic positions. They possess superlative intelligence and leadership qualities. The financial benefits are many; they are blessed with every creature comfort known to man. The effects Sasa yoga may become more pronounced as one grows in years when it is time for the hard work to pay off.

Some effects of Sasa Yoga are:

The effects of Saturn will result in a successful and devoted life where you will attain your goals and cross many important milestones in life.